It’s a flaw in human nature. Given sufficient incentive (time, money, fame, freedom from consequences), people will choose to say and do things they know are wrong even if it causes someone emotional distress. Meanwhile, the power of the Internet endures, magnifying this flaw and granting anyone with a laptop or phone the ability to cause harm around the globe. In the case of defamatory messages, victims are faced with unwanted notoriety, that is perpetuated by online outliers to the degree that it becomes “truth”. This “truth” has the potential to cause extensive damage to the victim’s reputation, livelihood, relationships, and future. Even if the statement is later proved false, the damage has already been done.

Whether spoken or written, online or in person, defamation—an intentional assault on an individual’s character or that of a public or private enterprise—can ruin lives and destroy businesses causing a lot of agony, stress, and anxiety to the victims. As a result, emotional distress damages have become a primary component of awarded damages, rather than an add-on.

A good example is the case of Briley v. City of West Covina. Briley worked for the City of Covina as deputy fire marshal. In June 2014, he made complaints regarding the violation of the Fire Code and unethical behavior adopted by his superiors. The city ordered an investigation on these claims which were later concluded as unfound. Meanwhile, Briley was terminated from his position on the grounds of engaging in unprofessional behavior and indecent activity. He subsequently filed a lawsuit before the Trial Court under Labor Code § 1102.5. The Trial Court ruled in favor of Briley and awarded him $2M in past emotional distress damages, $500,000 in economic damages, and $1.5M in future emotional distress damages, exceeding what the plaintiff’s attorney had requested by $1.5M.

Clearly, emotional distress damages played a prominent role in this case, significantly outpacing the plaintiff’s award of $500,000 in lost wages. An understanding of the many moving parts behind emotional distress damages in defamation cases—how they’re determined and rebutted, quantified and proved—can prepare counsel on both sides for the prospect that they will become at least more common, if not standard.

Emotional distress is the collective result of physiological arousal and the cognitive appraisal of stressful and harmful situations, which can lead to a wide range of mental health repercussions, including anxiety, depression, obsessive-compulsive disorder, agitation, reclusiveness, and distractibility. Victims can lose their job, suffer strained relationships at work and home, and struggle with their sense of self-worth.

Psychologists and psychiatrists provide detailed and accurate reports. Psychiatrists pay particular care to carry out a precise examination as their medical licenses depend on the accuracy of their prescription records. Records from mental health professionals serve as the foundation for any emotional distress claim if a clear tie can be made between the defamatory act and the onset of the plaintiff’s deteriorated mental and emotional state.

Additionally, if a plaintiff has been prescribed a medication that psychiatrists typically recommend for anxiety disorders, such as Ativan, Xanax, and Valium, this can provide ample evidence of their emotional distress. Records of a plaintiff’s visits to the emergency room (ER) for an episode or syndrome such as a panic attack (whose symptoms often mirror those of a serious heart attack), post-traumatic stress disorder, a stroke, or temporary amnesia also provide hard-to-refute evidence.

Abnormal, irrational, or otherwise off-putting behavior resulting from a plaintiff’s emotional distress can complicate or even impede the process of building juror empathy. However, plaintiff-side testimony from friends, family, peers, colleagues, or business partners can provide an all-important perspective over an arc of time, lending credence to an emotional distress claim. Such input can be a very helpful tool, considering a jury can only view and judge the case based on the current condition without the ability to listen to testimony through anything but the lens of the immediate behavior of the emotionally distressed plaintiff.

Finally, the prominence of movements such as Black Lives Matter and #MeToo in response to social injustice connects with jurors’ cognitive empathy. It’s easier to imagine oneself in the shoes of someone who is accused of being a “white supremacist,” “sexual predator,” or even “biased leader” and understand how distressing that must feel, thanks in large part to social justice movements that have taken center stage in the national dialogue.

Look for Medical Malfeasance
Although mental health professionals’ detailed reports are difficult to repudiate, the physiology of emotional distress can require that the professionals consulted have specializations, credentials, and expertise beyond what is needed to assess general mental health issues. Considering each witness’s credibility is therefore important. For example, a neurologist might be needed to deliver a proper diagnosis of temporary amnesia because the condition cannot be easily distinguished from some life-threatening illnesses that can also cause sudden memory loss.

Leverage Historical Anecdotes
Attempts to tie a plaintiff’s emotional distress directly to defamation leaves the individual’s previous health history subject to heavy cross-examination. Their prior prescriptions for blood thinners and cholesterol medications, for example, might indicate a high heart attack risk secondary to arterial blockage. Prior-to-defamation panic attacks and anxiety due to strained financial accounts or divorce proceedings, for instance, amplify the disconnect between the emotional distress and the defamation in question. Lastly, ERs have many moving parts, and intake reports for admittance typically do not draw conclusions about causation.

If you are currently facing online defamation, please reach out to us directly.

We will work relentlessly to assess, investigate, and solve all online reputation issues for you or your organization.

Request a Call Back
Send Us an Email

Point to the Effect
The signs and symptoms of emotional distress include anxiety, depression, nervousness, mood swings, compulsive behavior, memory and concentration problems, insomnia, and suicidal ideation. These emotions and mental states have a direct performance impact on virtually any profession, whether the victim is a tech executive, childcare provider, crane operator, or public servant. Anyone suffering from emotional distress becomes a liability and can lose employment as a result, which could cause them financial harm—a measurable damage.

Analyze All Aspects of Distress
The impact of medications prescribed for conditions triggered by emotional distress can cause as much damage as the distress itself. Job performance and job loss tie directly to an individual’s inability to perform their required duties because of the medications’ side effects, which can include clumsiness, drowsiness, light-headedness, slurred speech, and blurred vision.

Prepare the Case
Defamation and emotional distress damages are relatively new phenomena, particularly when one considers the role the Internet plays in both circulating harmful messages and disseminating news coverage of their occurrence. Sharing legal precedent with the judges and juries—including pre-internet boom judgments, such as 1983’s Burnett v. National Enquirer, Inc., and post-internet proliferation rulings, such as 2010’s Cantu v. Flanigan—grounds emotional distress damages in both the past and the present, proving them a tangible, accessible legal reality and precedence.

Make the Break
Because defamation must directly cause or be a major factor in causing emotional distress, abundant opportunities exist to disconnect emotional distress from economic damages. For example, context is vital: a plaintiff who has earned a bad reputation by consistently exhibiting deplorable behavior makes awarding them financial compensation both unappealing and irrelevant.

Deduct Merits
Awards can also be challenged purely on merit. The “new business rule” prohibits a recently established company from seeking lost profits, given that such earnings cannot be determined with a reasonable degree of certainty because the business has no history of revenue.

Even though this aging rule has been replaced in some states by the “modern rule,” which allows for the recovery of lost profits when those profits can be proved with reasonable certainty, loose ends remain. For example, a plaintiff must be able to estimate the cost of damages, but the court needs confidence in the accuracy of the calculation. Lost profit estimates, therefore, become a rule of evidence—they must be adequately proved beyond reasonable doubts; otherwise, the calculations can be ruled as speculative (e.g., financial projections presented to investors can be found insufficient to support a damages award).

The trajectory of emotional distress damages is still too nascent for us to be able to effectively map it or draw conclusions as to how common they will become. However, given the Internet’s fulfilled promise of providing a “voice for all,” and the current rise in defamatory statements in circulation, we would be wise to anticipate an increase in the frequency and value of emotional distress damages awards in defamation cases. Understanding how such damages in defamation cases are established and rebutted, quantified, and proved, is the best way to prepare for this tort of defamation’s potentially rapid growth.

Dealing With a Defamation Case?

Contact Us Today to Get Assistance From Professionals Committed to Protecting Your Online Reputation. 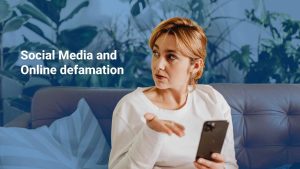 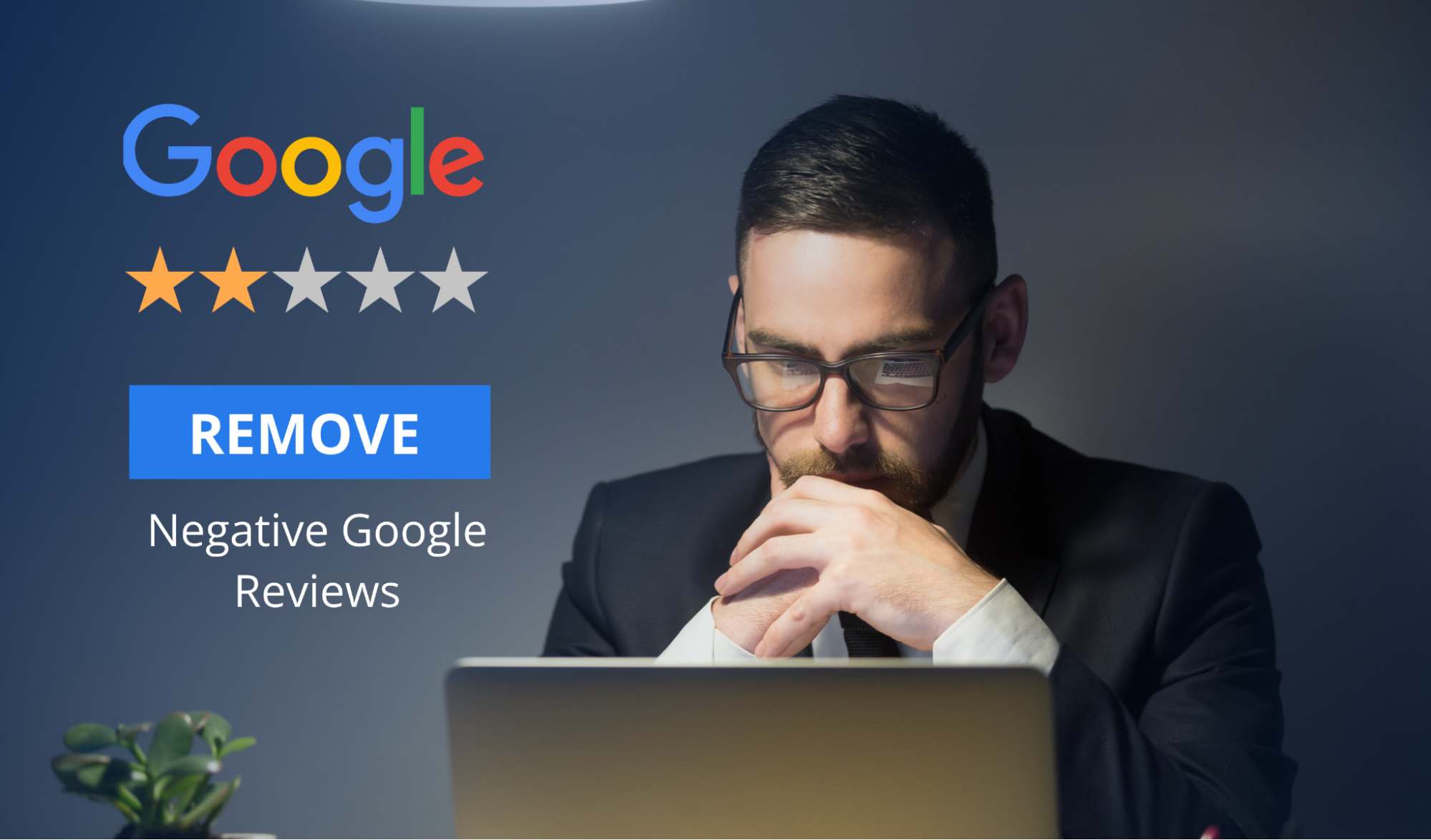 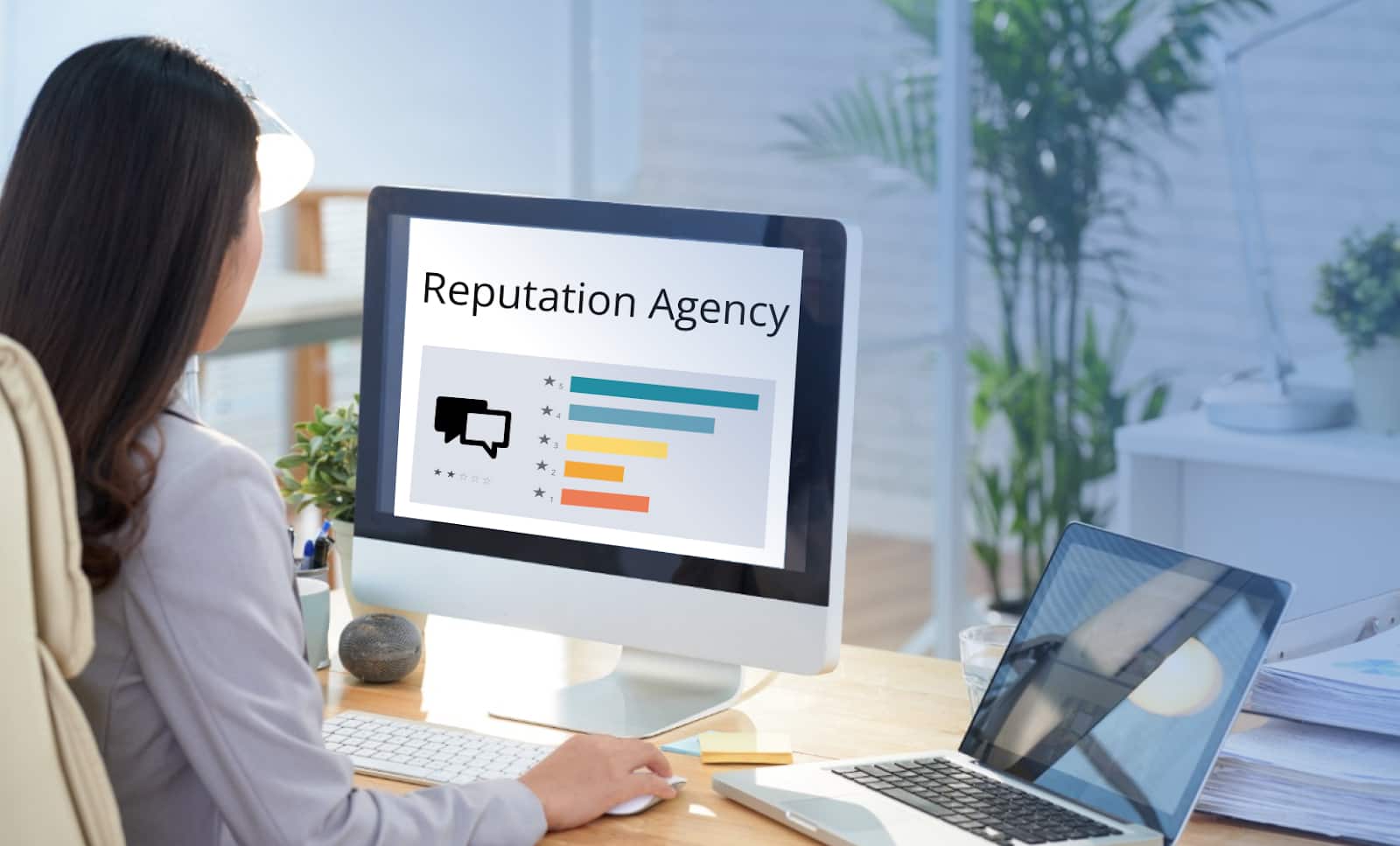 Ways of Dealing With a Cyberbully

[…] issue for all people, particularly youth and young women. It can have a deep impact on the victims’ psyche and cause social phobia, depression, and […]