How We Tackled Cyberbullying: A Case Study

How We Put a Stop to a Cyberbullying Case?

A Case in Point

How Can a Case of Cyberbullying be Addressed?

What Should You Do If Your Child Is a Victim of Cyberbullying?

What Challenges Am I Likely to Face?

Who Can be Targeted by Cyberbullying?

What are the Consequences of Cyberbullying?

How We Put a Stop to a Cyberbullying Case

At a time when digital media is an integral part of our lives, it is easy to forget there are real people behind the avatars on our screens. Every word we type conveys emotion, thoughts, and ideas that have the potential to significantly impact another person. Cyberbullying has become prevalent with increased social media use and is now a persistent problem. This is especially concerning because it is often hardly visible to adults, and children are reluctant to report it because of the potential backlash they may face.

A Case in Point

We recently resolved a sensitive case involving a fake account that posted defamatory content about our client.

In the fall of 2021, James* told his aunt and uncle about an Instagram account that was impersonating him and posting horrible and ugly pictures.

James suspected the bully was a member of a friendship group he’d grown apart from due to their differing interests and thought they may be feeling hurt because the friendship had ended.

The bully used pictures taken when he and James had been hanging out together as content on the fake account. This led to James being teased and humiliated at school, with fellow classmates calling him by the name used on the fake account. James tried reporting the account to Instagram multiple times, but he didn’t have any success, so he gave up.

The fake account had been in existence for a year when his uncle took up the matter. He was directed to Instagram’s web page that gave detailed instructions for what a user can do if someone else is impersonating them.

James’ uncle took a picture of James holding his ID to prove the account they were reporting was fake. His uncle sent this information to Instagram but never got a reply, or an update on the status of his complaint, or even a notification to say his email had been received.

James’ uncle felt hugely frustrated by the lack of resources online about how to solve cases of cyberbullying and information about service providers that can help stop cyberbullying.

He found an article on our website about cyber bully and another about online reputation management. He saw value in both these services in relation to his nephew’s situation. Inaccurate information posted about James was harming James’ reputation at school, because it was hard to distinguish the real account from the fake one. Hence, he reached out to us for advice and help.

How Can a Case of Cyberbullying be Addressed?

We first took the standard route of reporting the activity through official channels globally, even though it has been our experience, unfortunately, that despite the scale of Facebook and Meta, this route has never been fruitful. After two months of no success, we engaged our legal team. We worked with a group of lawyers to send a certified letter to our contacts at Facebook, and follow up relentlessly. As a result, we finally had James’ case addressed and the fake account taken down.

What Should You Do If Your Child Is a Victim of Cyberbullying?

What Challenges Am I Likely to Face?

Who Can be Targeted by Cyberbullying?

Anyone can be a target of cyberbullying, but those considered to be ‘different’ are at a greater risk. In James’ case, we suspected three factors played a part:

Children with disabilities – James had a learning disability that made school work difficult.

Children who are alienated from their peers – James didn’t have age-appropriate friends because he was behind by one grade due to his learning disability.

What are the Consequences of Cyberbullying?

Cyberbullying is a complex issue and its effects are far-reaching. It is crucial that cyberbullying isn’t oversimplified, and that any studies of its effects reflect the nuances of the problem. Some of the general consequences are:

According to The US Government’s Stop Bullying campaign, the effects of cyberbullying can impact the perpetrator too. Any content created or shared online by an individual forms part of their online public reputation, which may be accessible to schools, employers, colleges, clubs, and others who may be researching an individual now or in the future. These incidents become part of their official record and might be looked on unfavorably by a potential employer or college recruiter.

Each case of cyberbullying is unique. If you, or someone you know is experiencing cyberbullying, you can seek help from a number of organizations, including Blue Ocean Global Technology, who can provide support in resolving the case and restoring your online reputation.

Are You or Someone Close to You a Victim to Cyber Crime?. You Don’t Have to Face It alone.

We Are Here to Support You. Contact Us Today. 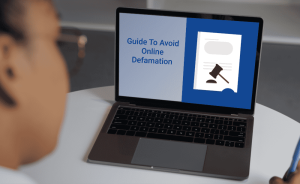 Cases of Online Defamation and Ways to Handle It, By-Rights 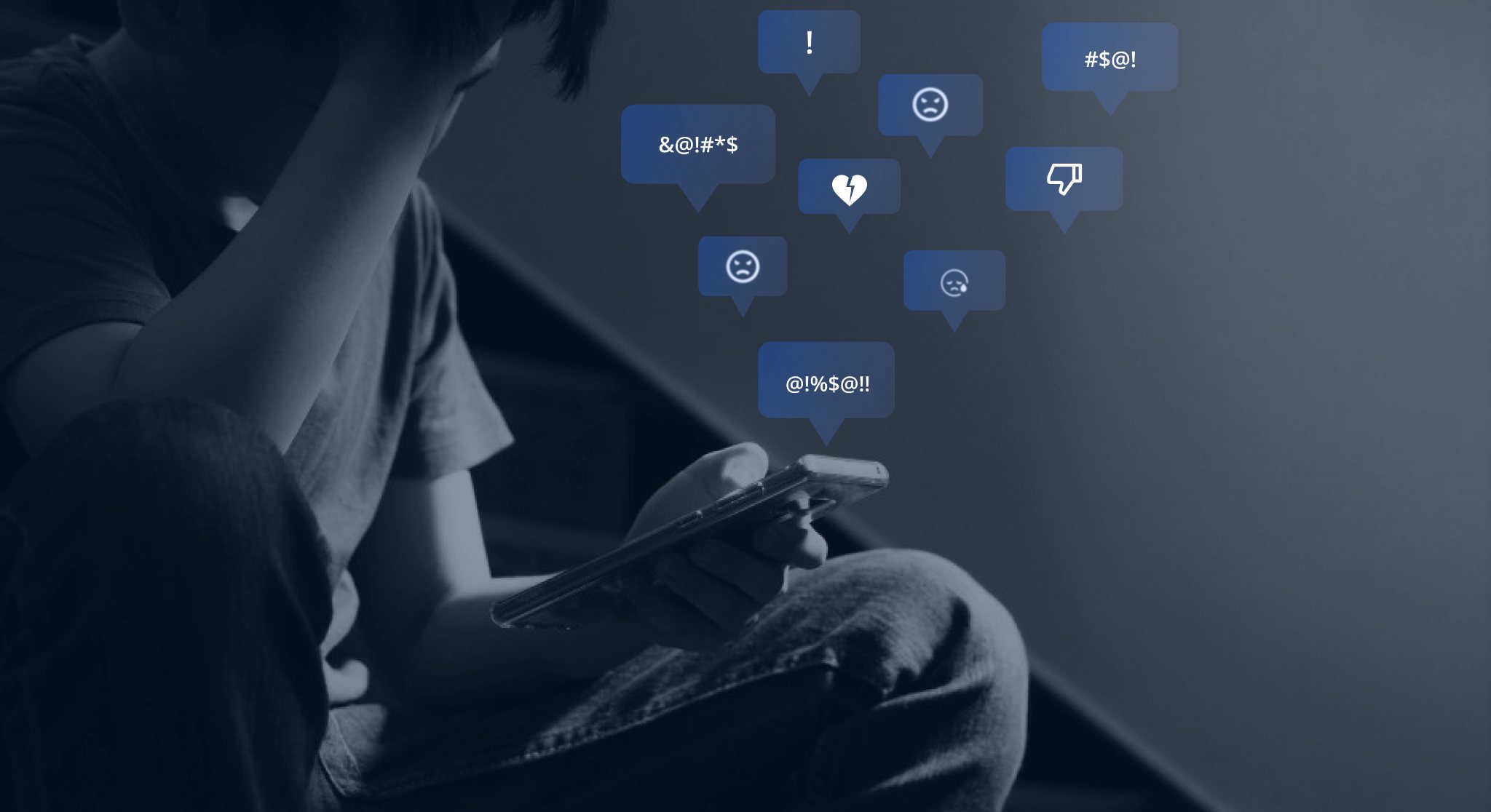 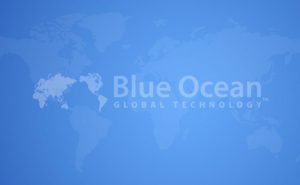 Caution! Web Designers Without These Four Skills Can Ruin Your Site

find someone to write my college paper

need someone to write my paper for me https://uktermpaperwriters.com/

where to buy writing paper

help writing a paper for college

pay to write my paper

paying someone to write a paper

where to buy resume paper https://cheapcustompaper.org/

do my college paper for me https://papercranewritingservices.com/

i don’t want to write my paper https://premiumpapershelp.com/

Ways of Dealing With a Cyberbully

Cases of Online Defamation and Ways to Handle It, By-Rights

Caution! Web Designers Without These Four Skills Can Ruin Your Site