If the past few years in business have shown us anything, it is that a crisis can come from almost anywhere and, more dangerously, can be created out of almost nothing. The speed at which information travels on the Internet means that the veracity of a crisis is almost immaterial. As life under COVID-19 has made absolutely clear for businesses, a controversy can be based on an actual problem or can simply be the result of a mistake or misunderstanding. In some cases, the issue may be a complete fiction, made up out of whole cloth. But in this moment, the public is looking for companies to do right by their employees and customers. And opinion-makers on the Internet are often hungry for controversy. Often mercurial, when they decide something about a person or a company, they often do so unpredictably, driven by emotion rather than factual circumstances. And these decisions are made so quickly that companies have almost no hope of addressing them in a timely manner.

A narrative amplified on the Internet, legitimate or not, can quickly become set in stone. Businesses are operating in an incredibly risky time, when a hard-won reputation can be lost overnight, and a bad or, even worse, slow response to a crisis can mean things get out of hand very quickly.

In 2020, companies have stumbled into crises of their own making, in particular, the multitude of firms that reacted poorly to the complications triggered by the coronavirus epidemic.

For example, after a public furor, the large restaurant chain Shake Shack was forced to return $10 million in federal stimulus money intended for small businesses. This left the company scrambling, desperate to recover its previously positive reputation at a time of intense public scrutiny. Others, including the Los Angeles Lakers basketball team and the drugstore chain CVS, have found themselves in the same situation. One has to wonder, how many of these PR disasters could have been avoided if the companies involved had simply had the right consultant on hand to warn them of the risks?

How does a modern, responsible company deal with such crises?

The first and most obvious answer is preparation. Businesses must acknowledge and accept the fact that a crisis could happen at any moment—and that they must be ready for it. This goes beyond simply having a PR team in place or contacts ready to push your message or version of events. The way things work now, by the time you have those assets coordinated and deployed, the Twitter userbase will have already judged you, burying your firm under a mountain of tweets, and YouTube will be flooded with “reaction” videos about how evil your business is. 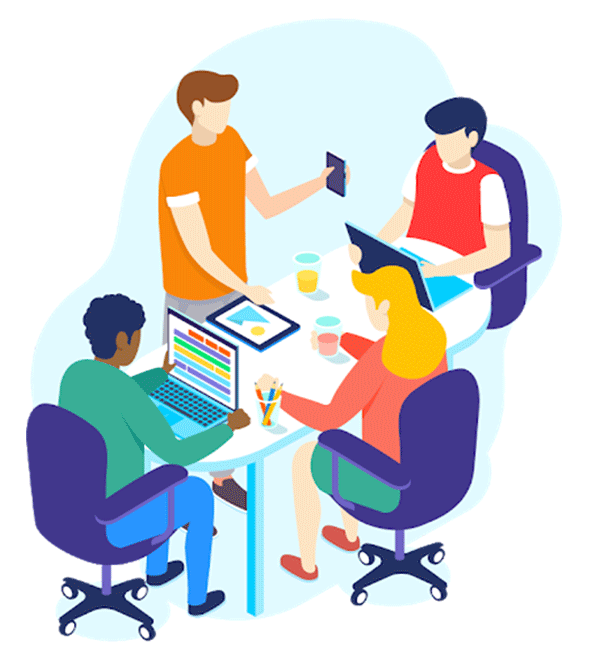 As media becomes more fractal in its targeting, down to almost the level of the individual consumer, companies must tailor their responses when crises arise. Some avenues of response can be more useful than others, but they must all be dynamic and targeted. Strategic partnerships with agile, fast-acting PR agencies can help with traditional avenues, such as issuing clarifying and corrective press releases and communicating directly with broadcast and other mainstream media sources. Also necessary is partnering with trusted voices and figures in your industry who can help protect your reputation with other businesses. This option can be especially beneficial if those partners have active social media presences. And, if necessary, engaging with firms that can advise your company about legal options against those who might be acting in bad faith against you—even if only to clarify your position—can also be useful. You want to know whom you can call, and who will be ready to defend you, before rumors and innuendo become set in stone. 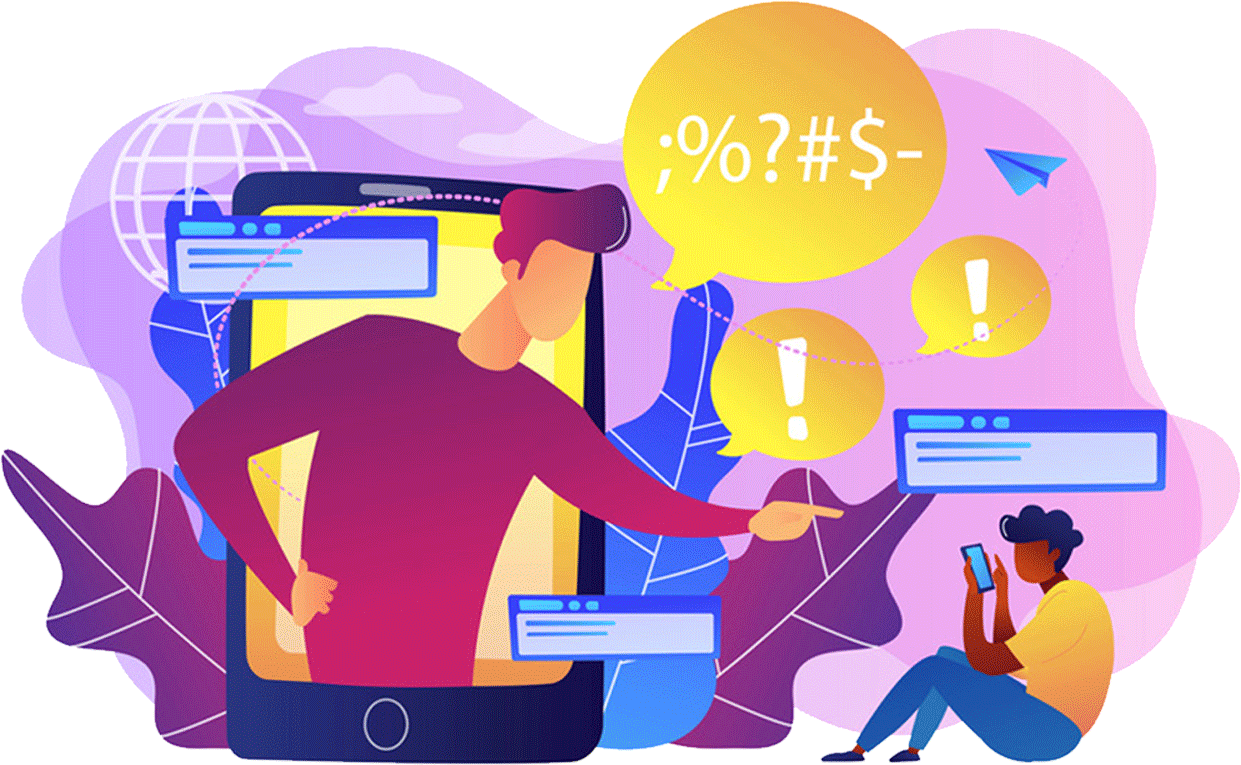 Of course, all this effort could go to waste if you don’t know what is being said about you. Proactive anticipation of potential crises could be the most effective way to avoid negative fallout. Quite simply, you need to be aware of what people are expressing about your company online, and the most effective way of doing this is by continuously monitoring and analyzing all mentions of your firm on the Internet. This is more complicated than reputation building and more difficult than just assigning one of your snappier social media interns to post on behalf of your brand on Twitter. It could include not only full and continuous oversight of your Internet presence but also an evaluative comparison of your company or brand’s actual online reputation and the narrative you are trying to create. Again, having strong, reliable partners on social media can be key to addressing potentially harmful rumors and falsehoods before they erupt into full-blown crises. 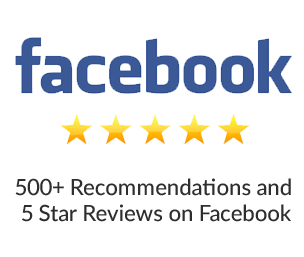 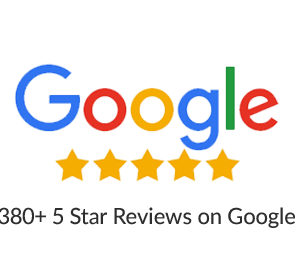 Talk to an Expert Today for your Digital Crisis Management.

"Clearly, the easiest way to avoid a crisis is to not engage in any activity that could create one. "

This is easier said than done, however. Even when a business invests deeply in fostering specific values and ethics intended to avoid PR embarrassments, bad actors and bad decision makers always exist who can harm a firm’s reputation, both from within and from the outside. Every business attempts to cultivate a certain narrative or “story” about itself, and having a good reputation within your industry and with the public in general can be extremely advantageous. It can mean the difference between partners and influencers reacting with credulity to negative rumors about your business or with skepticism.

Consider, for example, that the public is generally willing to believe almost any negative thing it reads or hears about certain airline brands because these companies have often been perceived as “villains” in the public’s imagination, whether deservedly so or not. Now, could the same be said about Apple, whose business reputation is much more resilient in the glare of public scrutiny?

Sometimes a crisis is no one’s fault—it is simply unavoidable.

The age of COVID-19 has shown us that the businesses that transitioned their operations online the fastest, and those that did so smoothly, have proved most successful in navigating their ship through these new waters. And the public responds well to companies that are ready to deal with fraught, difficult times, and to those that can communicate how they are able to do so.

But a business that wants to reach the public with its message or to protect itself and its reputation from any threats must do more than simply hire a reputable PR firm and hope its experts will take care of things. The real world is much more complicated than that—and so is the Internet. Thanks to its expertise and experience in this field, Blue Ocean Global Technology is able to link businesses directly with PR firms that can help address any immediate content concerns and plan for the future. To be most useful and ready to support your business, a PR agency must know your industry inside and out. It must be knowledgeable about your industry’s geography and trends, as well as its common pitfalls, and Blue Ocean knows which firms can help protect you best.

Finally—and this may be obvious but still needs to be said—when a potential problem arises, don’t deny reality. An outright denial will simply muddy the waters later on and can make a company look like it is lying to the public, a sign of bad faith that can cause a PR or communications problem to balloon into a true crisis. Acknowledging a problem clearly, openly, and honestly and explaining how it is being addressed will serve you infinitely better than pretending nothing is wrong. The public, especially online, has grown both more savvy and more cynical about corporate dodging, and burying your head in the sand will only leave your company vulnerable.

Having a strategic partner, or partners, ready to advise your business in an unbiased fashion can prepare you to effectively address any digital reputation problems that arise and make the public understand that you are taking the issue seriously, rather than just hoping it will go away. 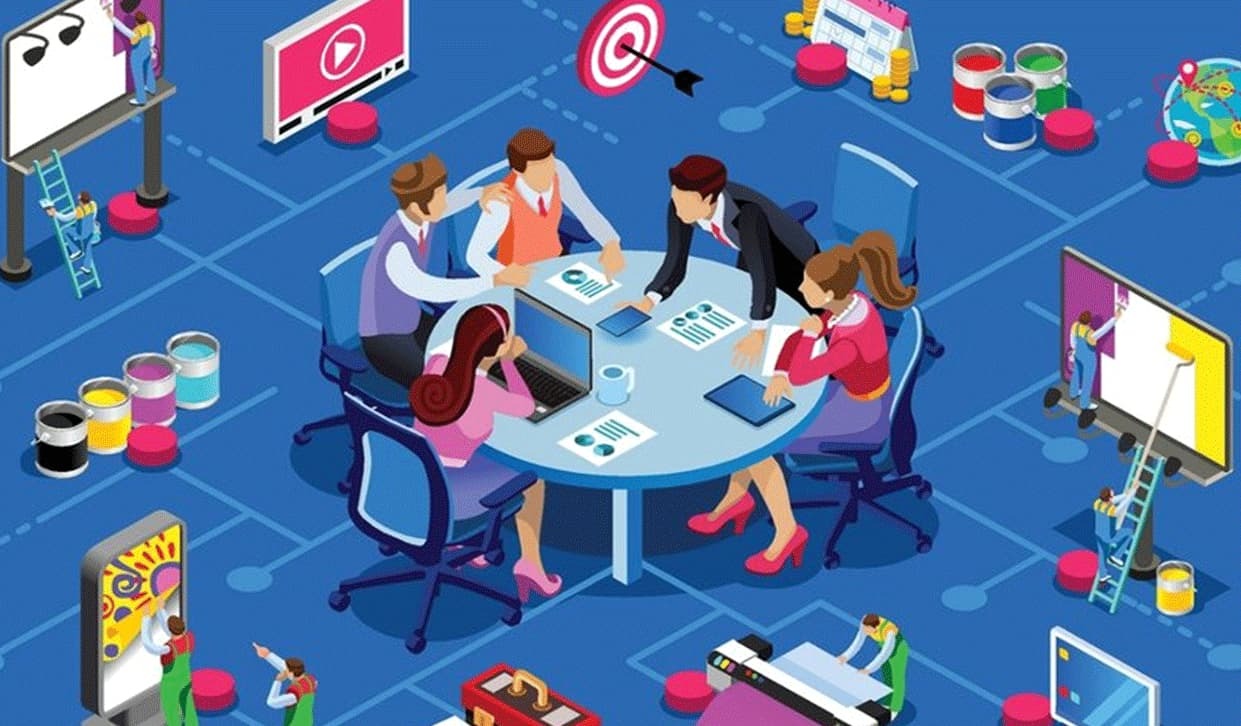 We are living in a time where the reputation of a business has never been so important, or so fragile. Crises are often thought of as just problems of public relations that can be managed away with some soft language in a few press releases. But as the internet continues to transform, and speed up, the way businesses communicate with the public and each other, so does crisis management have to change with it. A crisis can come in many different forms, each one less expected than the last, so businesses must prepare proactively, engage with partners who can manage and address problems, monitor what is being said about them worldwide, and be ready to act and react swiftly, before the work of years of reputation building is ruined overnight.

We Are Global
We work with clients around the world. Contact Us and let’s start conversation. 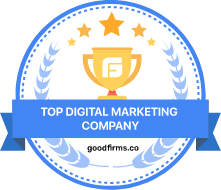